Facebook being the new to the world has tended the put things in a black and white context. The issue of course is that we also have various shades of grey.

Facebook’s real name policy was designed as a troll deterrent, a deterrent to stop people making mischief under a fake profile. What Facebook missed in that policy were legitimate reasons why someone would want to go under an alias. The reasons closest to me for example were those who wanted to move on from their past, both stemming from pasts of domestic abuse by their partners. Yeah, I would want to be under an alias as well.

All Facebook users have been able to report profiles they have suspected of not being real to Facebook. Unfortunately Facebook can be fairly brutal with reported posts and profiles, often deleting or suspending without a route for explanation. 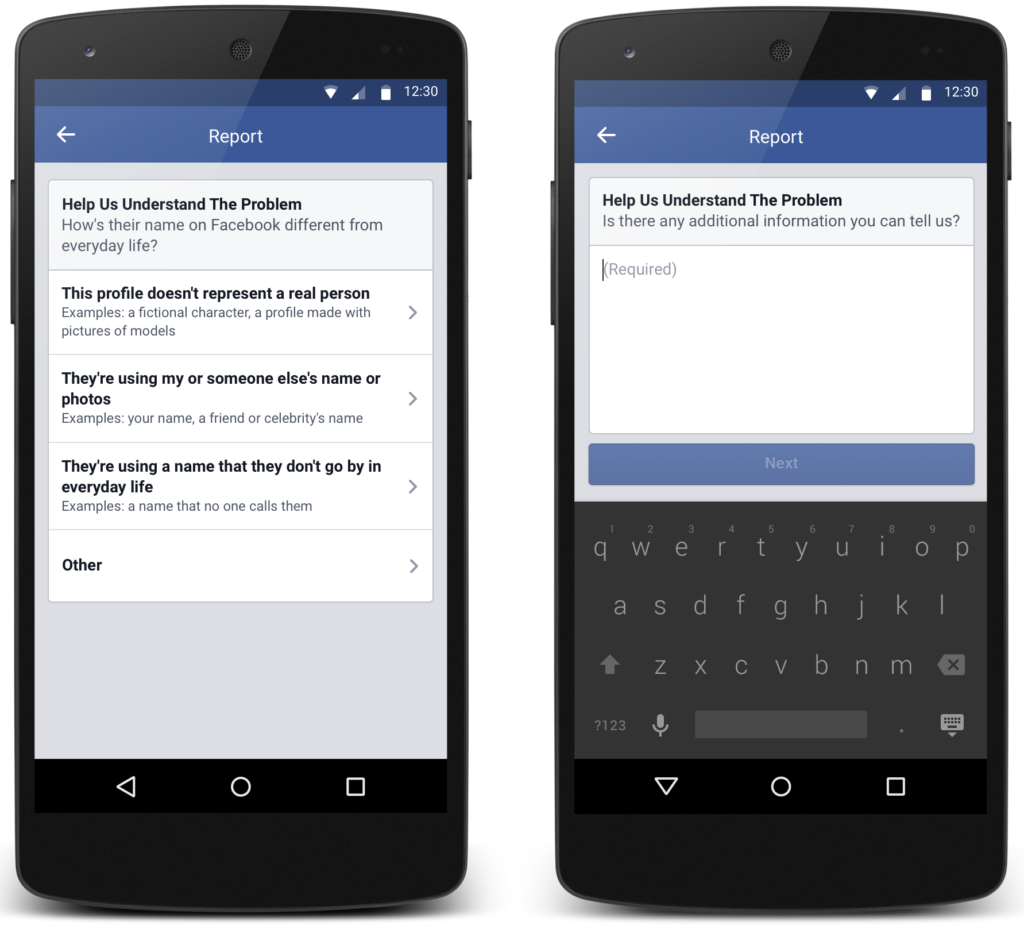 With Facebook’s new policy, if someone reports a profile or Facebook itself suspects the profile as being an online alias (or as Facebook puts it “the name you use for everyday life”), Facebook will give the user options to inform Facebook as to the reason why and verify their “humaness” using various forms of ID that will not be kept on file. 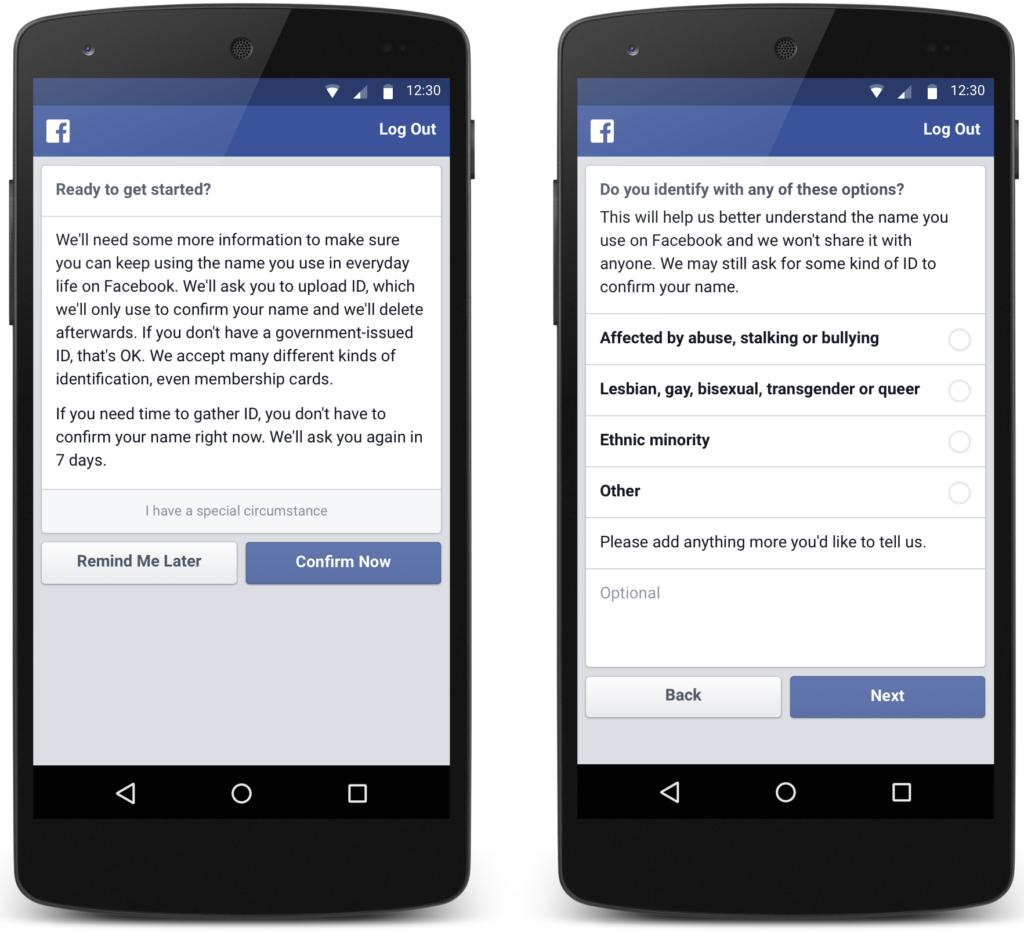 It is certainly refreshing to see Facebook implement processes and systems to give a right of reply as well as catering to all variations of the human races. To me it’s a sign that Facebook is maturing as a platform as well as a company.